‘I prefer places open to all kinds of people, regardless of their background or social status.’ When discussing his favorite spots in our capital city, DJ Sixsixsixties aka Stijn shows his appreciation for those locations where time has stood still and disrupting metropolitan transformations such as gentrification don’t seem to matter, at least not yet. It’s exactly in these places that Stijn’s fascinating career as a promoter and DJ have burgeoned over the past 10 years. Having moved from Antwerp to Brussels about a year ago but visiting the city for ages, we were enraptured to discover his Brussels Highlights. 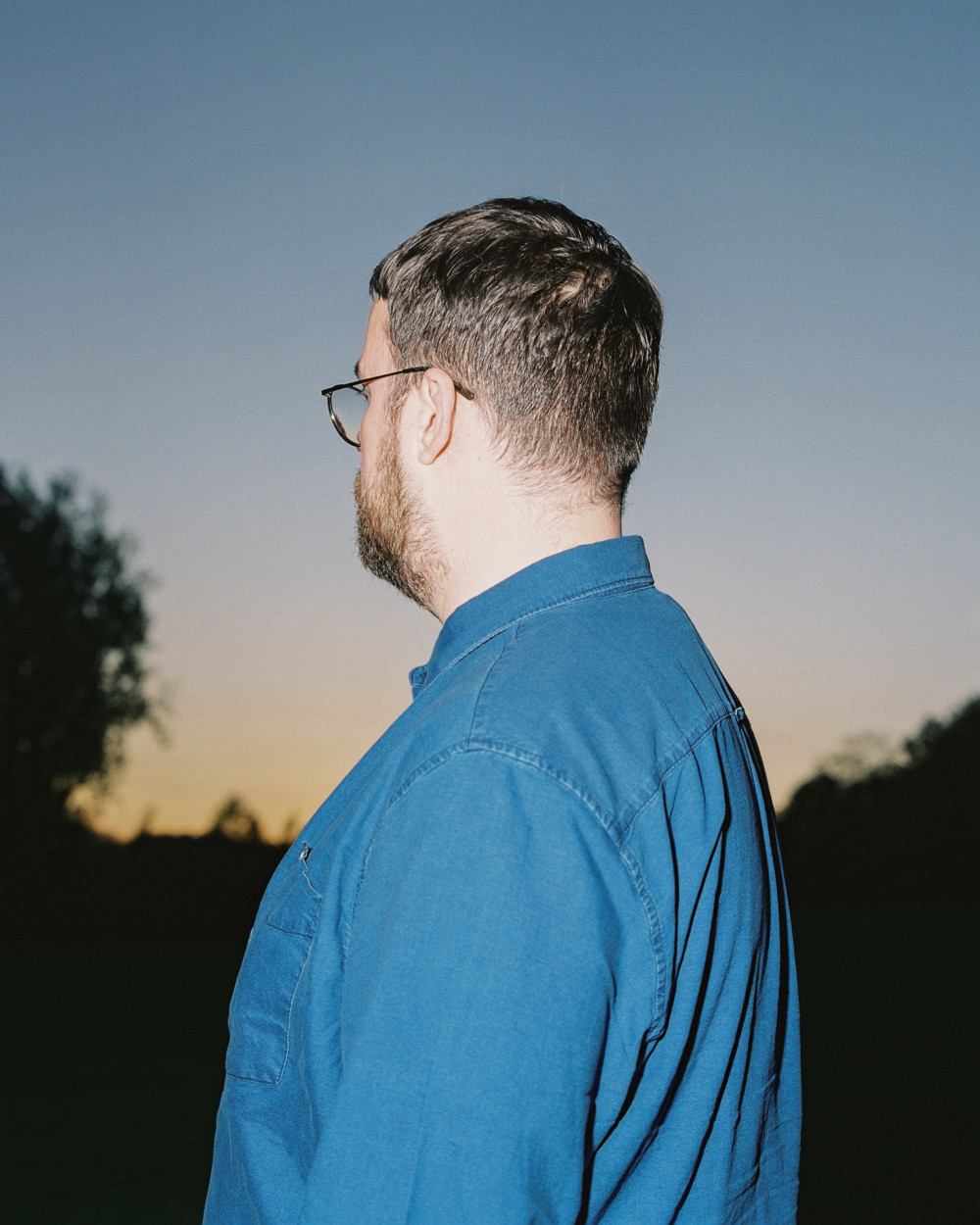 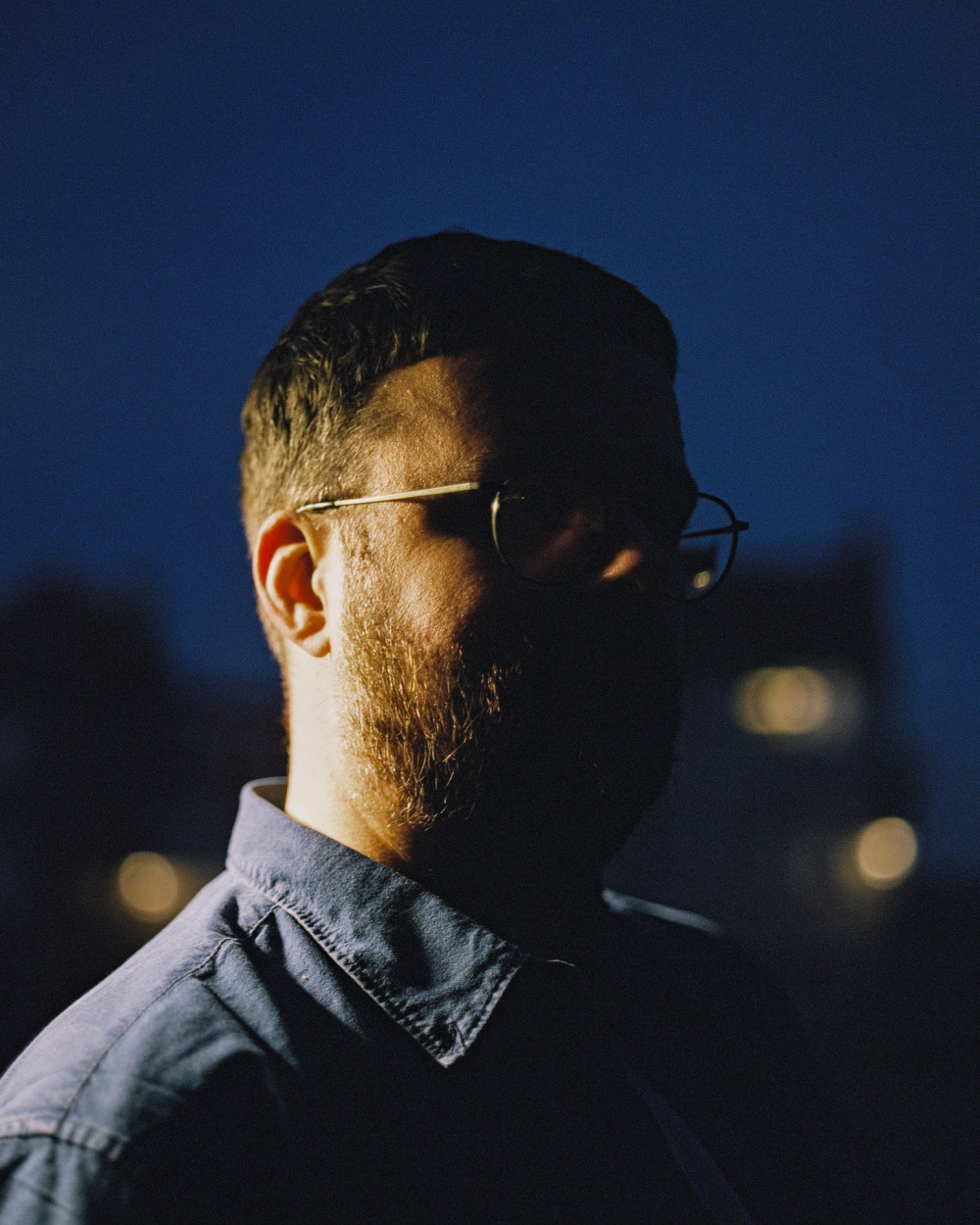 Sixsixsixties is one of the driving forces behind traveling queer safe space SPEK and co-founder of now defunct underground club night Holger. For both concepts, an essential element are the locations the parties are held at. Whether in Antwerp or Brussels, they opt for sleazy basements, Turkish wedding venues or crummy nightclubs; places where you could disappear behind every corner, see yourself dance in giant evaporated mirrors or slip on a beer wet tile floor. Our tour through Brussels starts at Le Scenario, a specimen of such overlooked grandeur within a stone’s throw from the Simonis station in Koekelberg. 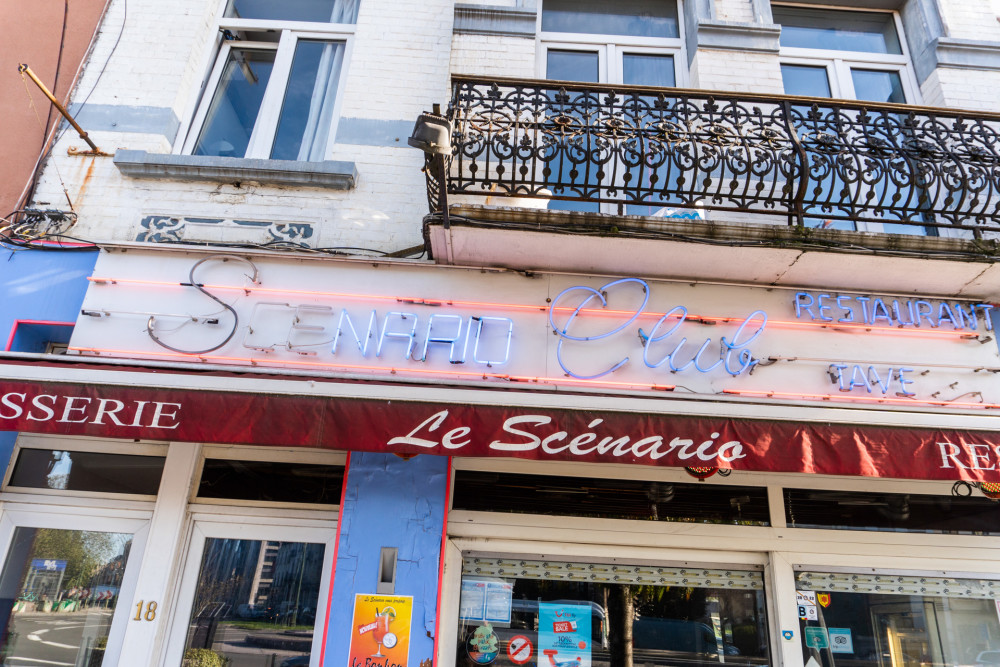 ‘I once played here years ago and truly enjoyed the 80s style interior decor, completely untouched throughout the years. The club has a restaurant at the front of the building and isn’t large at all, it can probably only welcome 200 people. Such spaces are highly important for a city’s nightlife economy, since they are still easy to rent for young and beginning promoters and the new kids on the block, not embedded yet in the more strict rules of bigger venues and their gatekeepers.’ 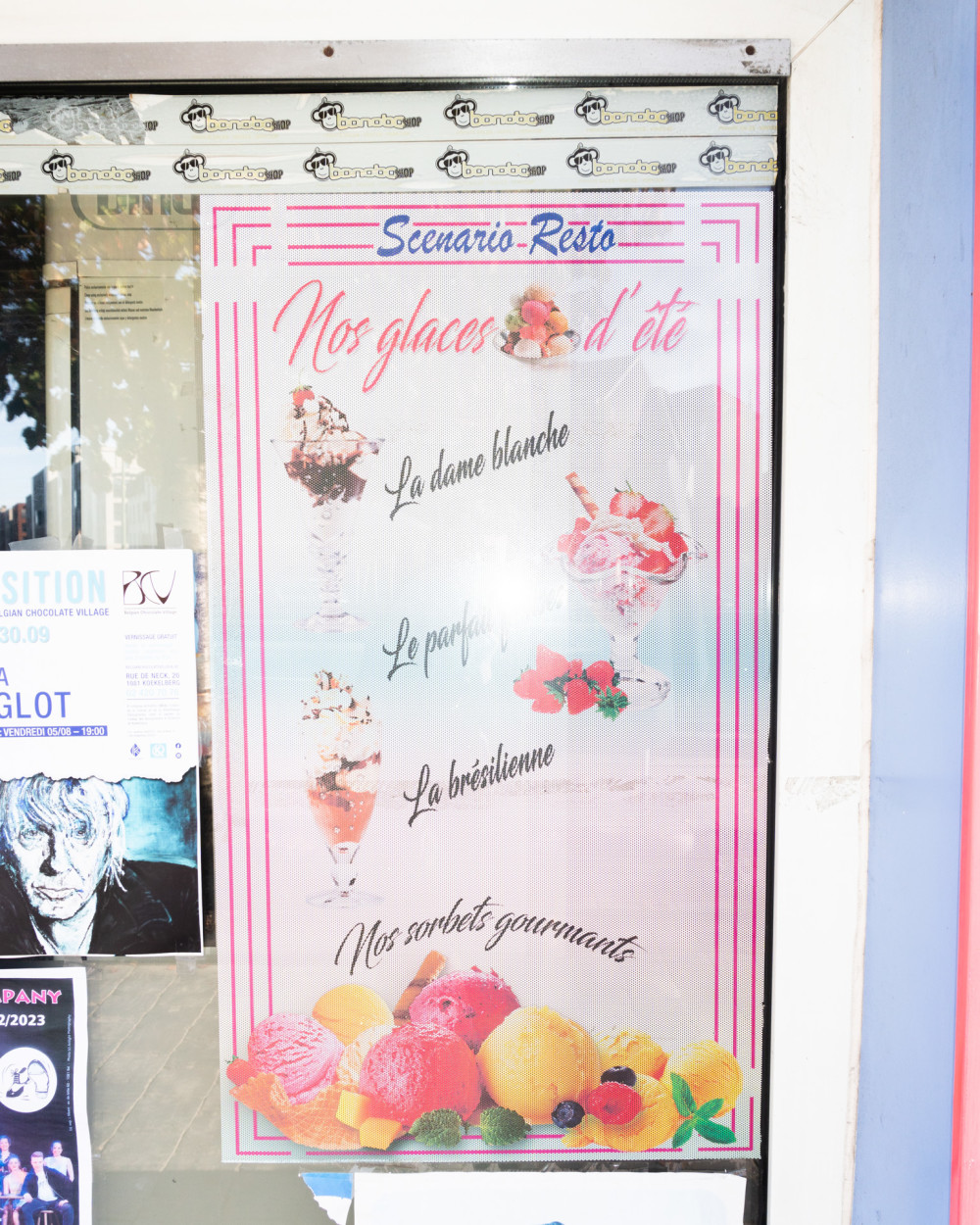 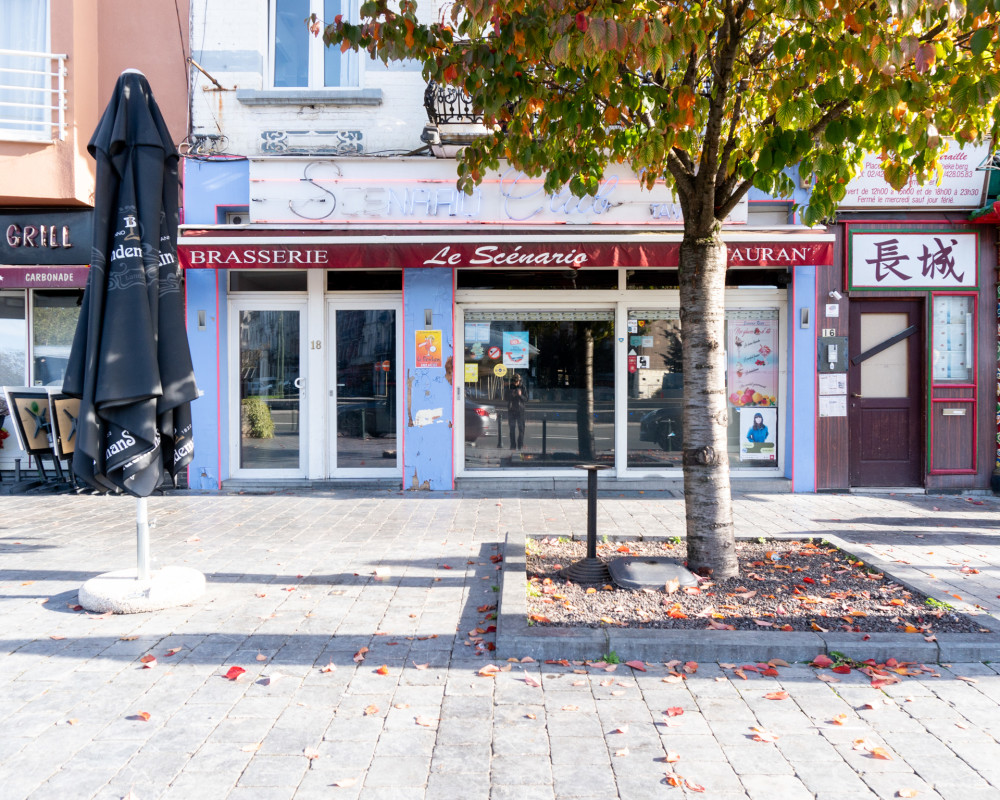 From Le Scenario we walk a few hundred meters to La Luna, an Italian restaurant on the other side of the Koekelberg and Molenbeek border. Reminiscing of old and vanished places in town such as ‘Het Kapiteintje’ in Vlaamsesteenweg / Rue de Flandre - a popular restaurant at the time known for serving delicious beef stew that had been simmering on the fire all day long - Stijn takes us to another example of his appreciation for normality and low threshold locales. 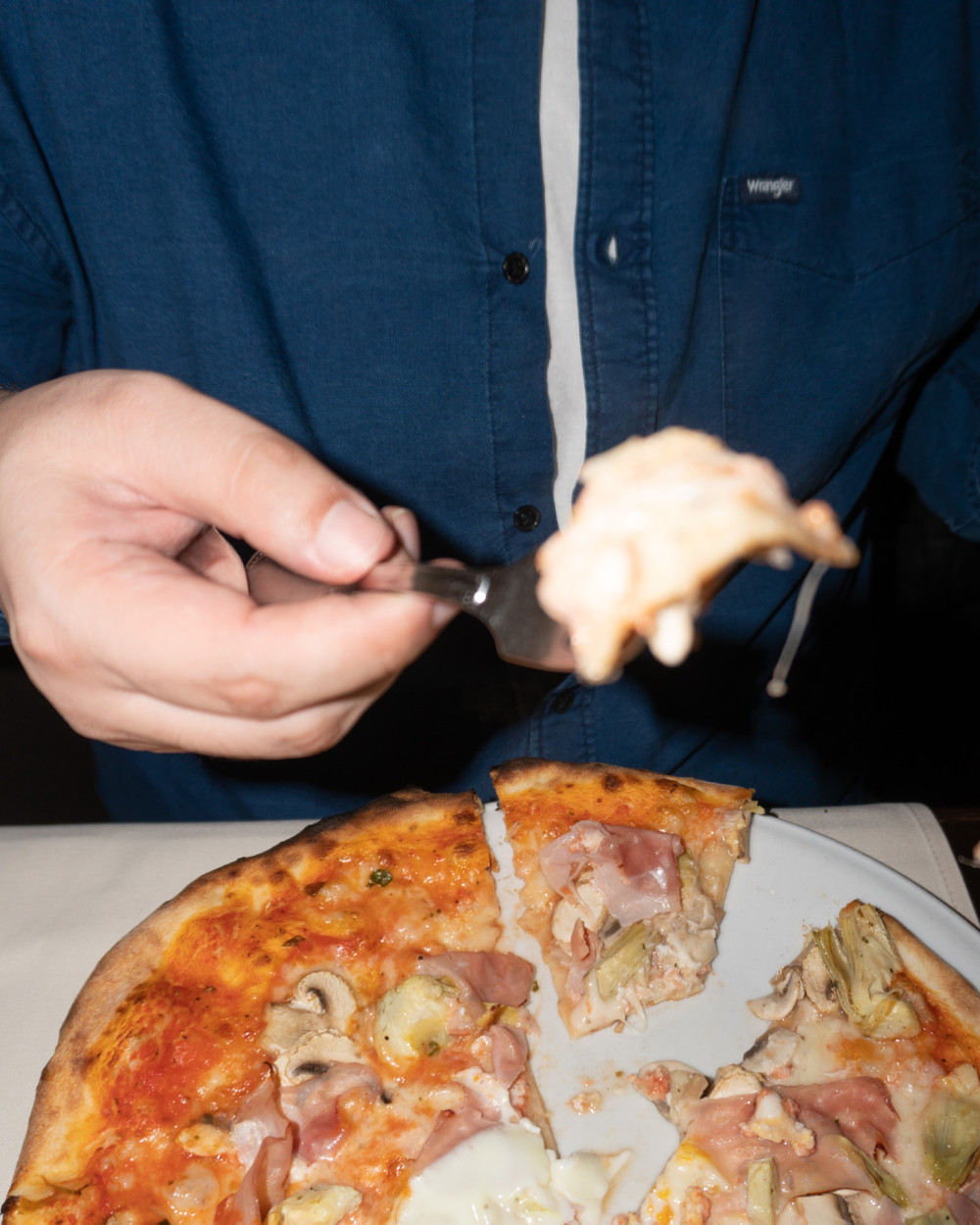 ‘The dishes and pizzas are delicious here and not overly expensive compared to the new generations of pizzerias popping up everywhere. The restaurant is run by an Italian family and has been open since the fifties! Rumor has been on the streets that a closing is imminent, so we asked the owner for her story. She admitted that her pension is nearing, but also ensured that she will continue until she has found a bona fide Italian acquirer. For now we simply increase our visits, crossing our fingers while eating.’ 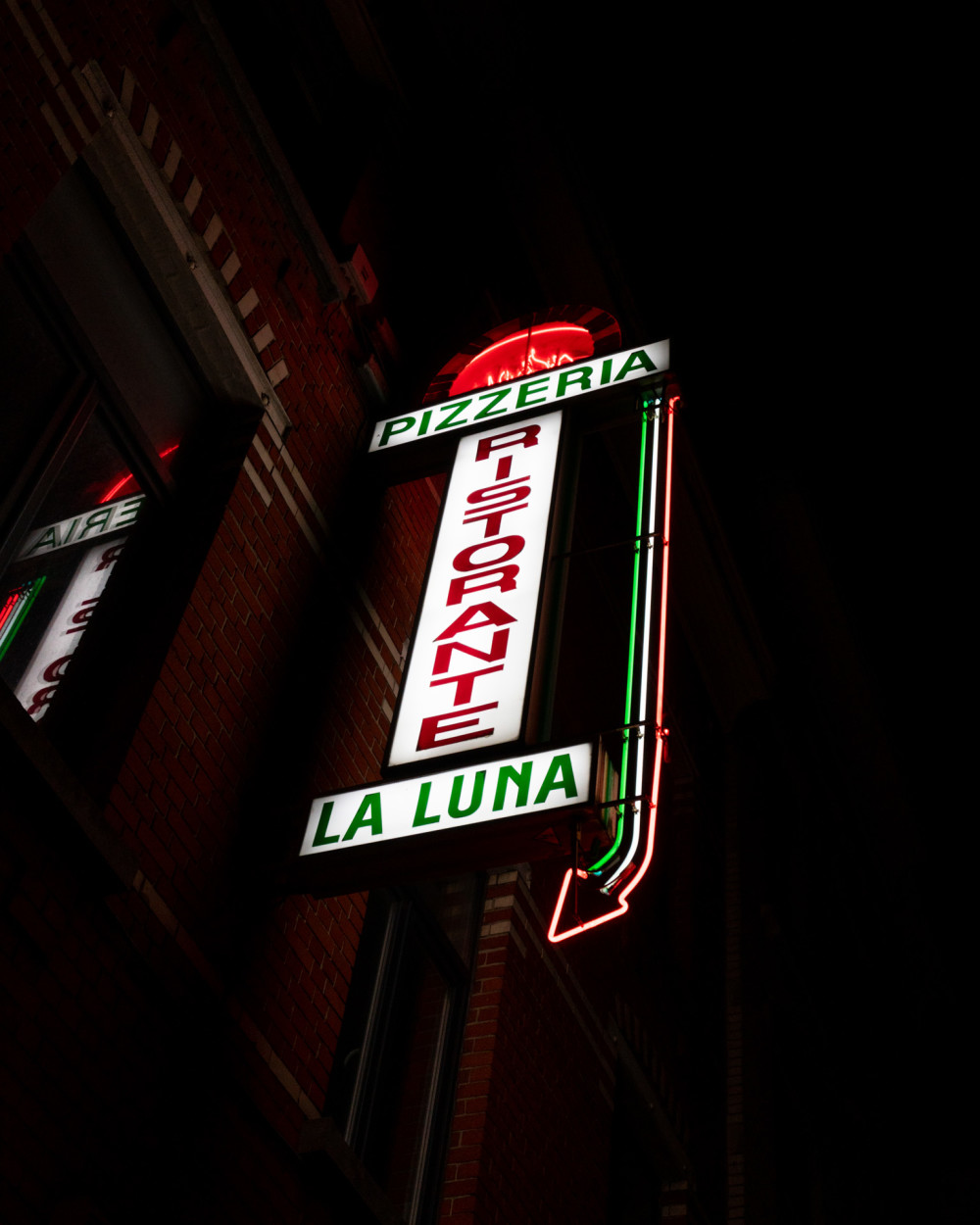 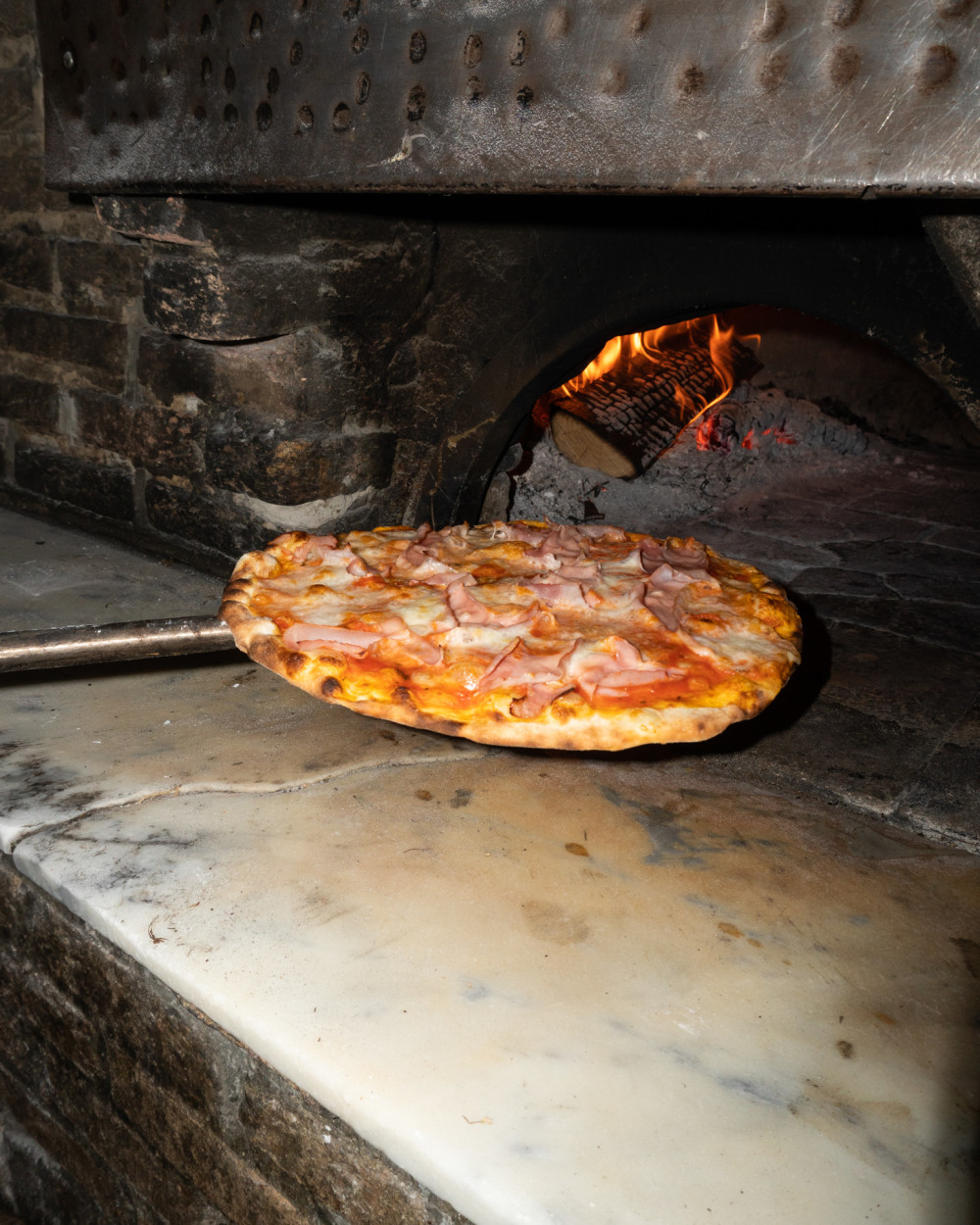 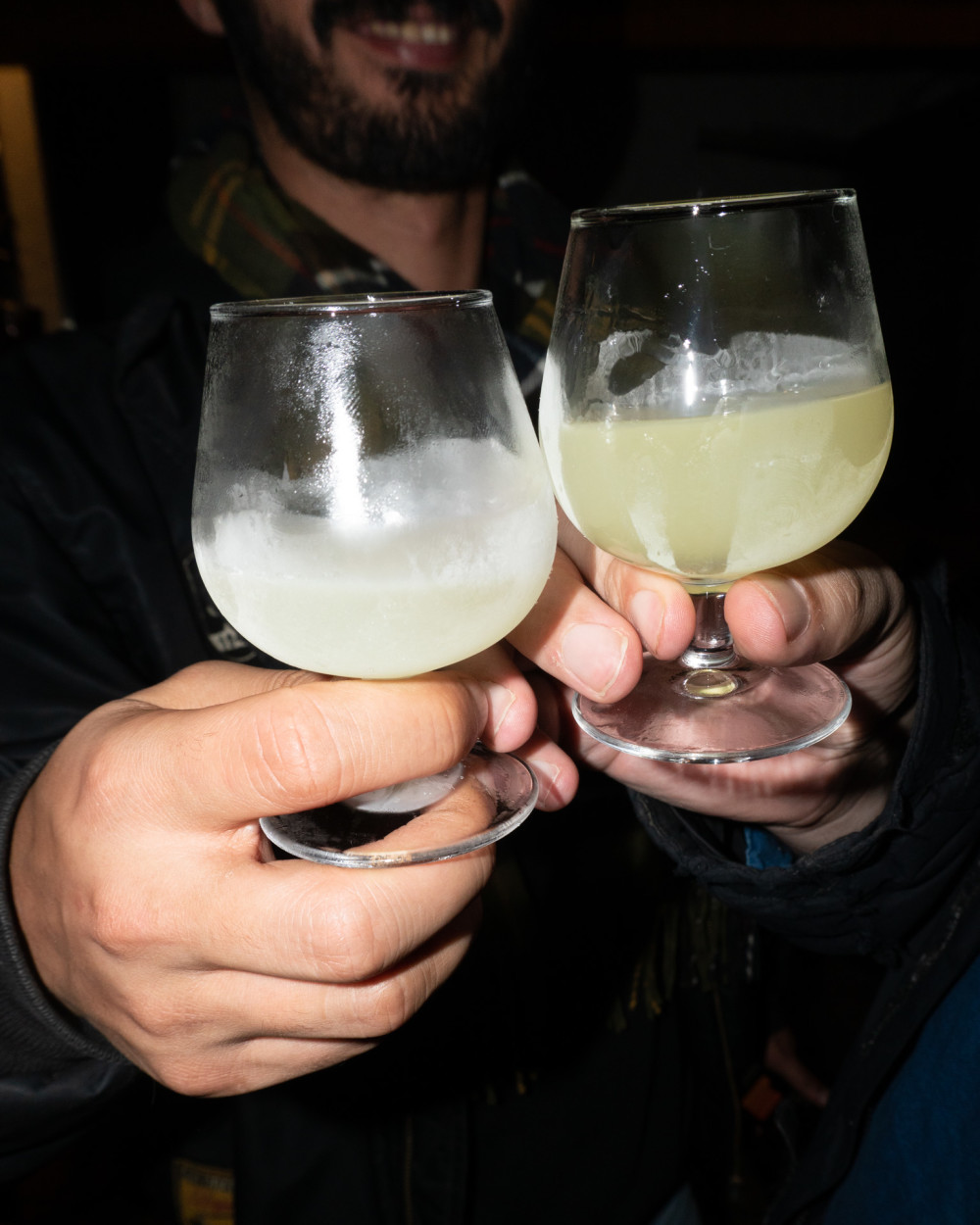 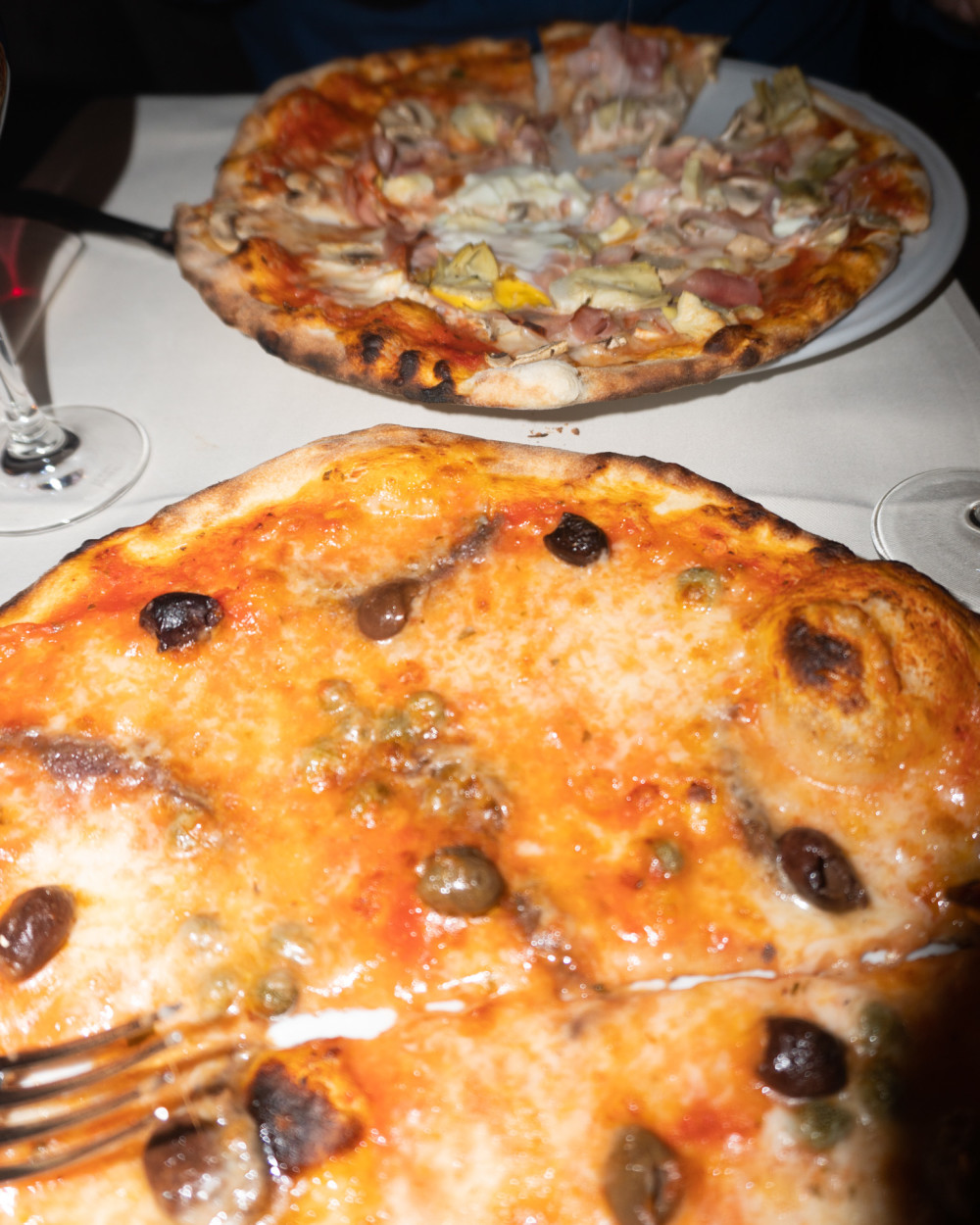 After a tasty meal, we go for a walk in Koning Boudewijnpark / Parc Roi Baudouin in Jette. A perfect destination for a Sunday afternoon, the park is some of the most precious nature the Brussels region has to offer. With its remarkable size of a capital ‘E’ and assembled out of various parts, paths and lawns all built on different moments, it takes a while to grasp and several visits to fully cover. Incorporating Laarbeekbos, Dielegembos and Poelbos, there are quite some surface and hidden treasures to discover. 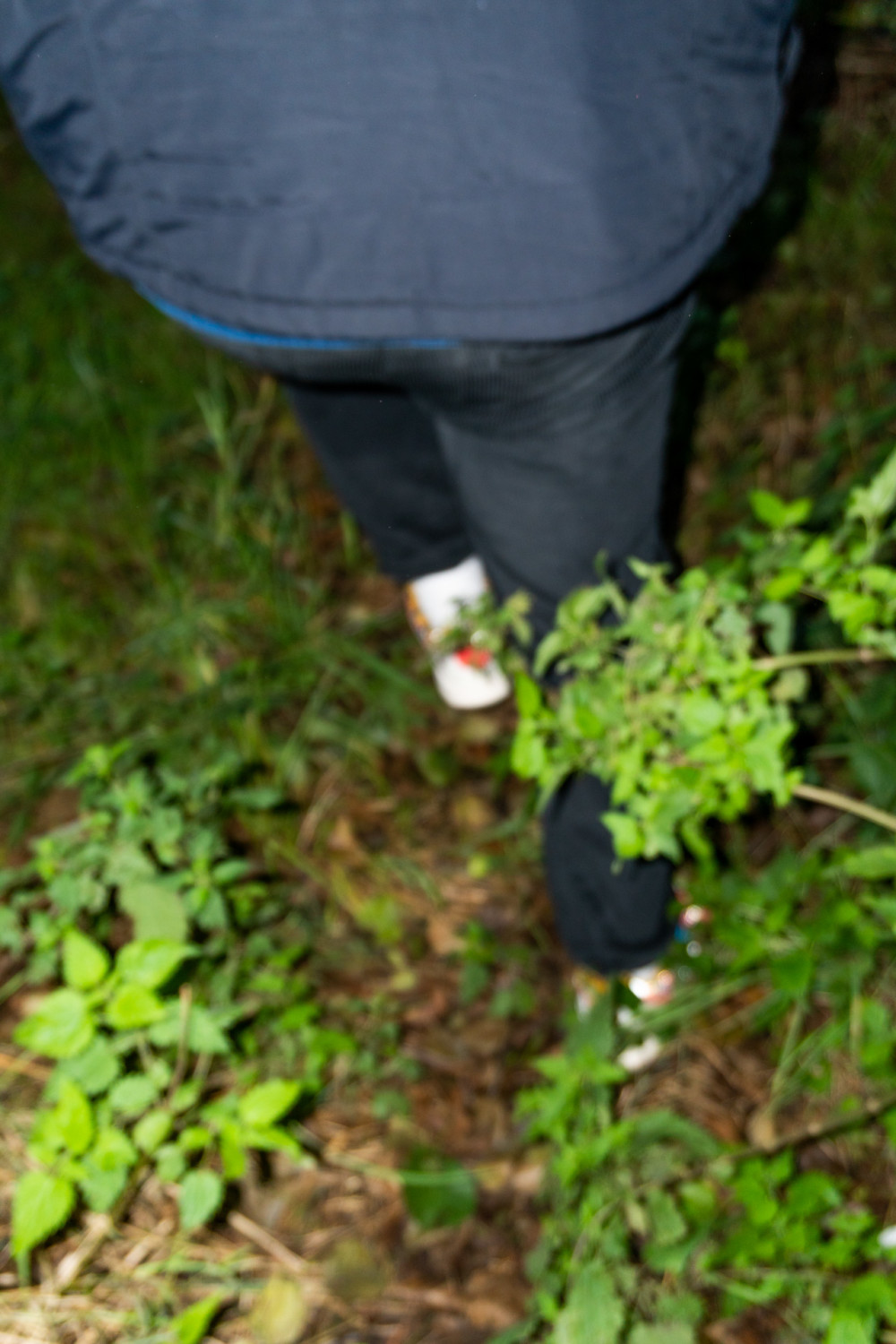 ‘Taking the tram and arriving here, really feels like fleeing the city for another world. This somehow reminds me of my youth and the place where I grew up, the pollard willow, the little river, … This park really calms me down.’ 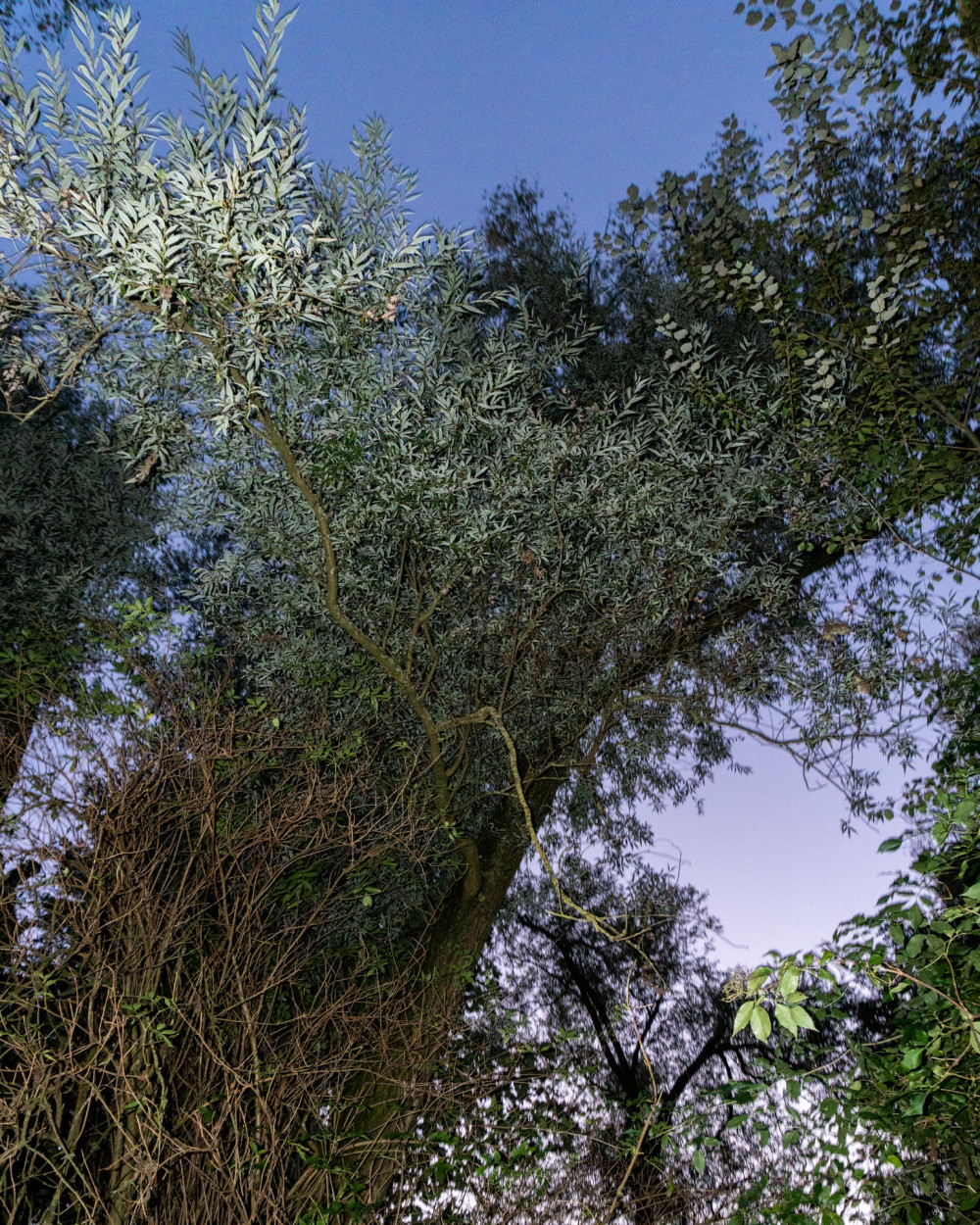 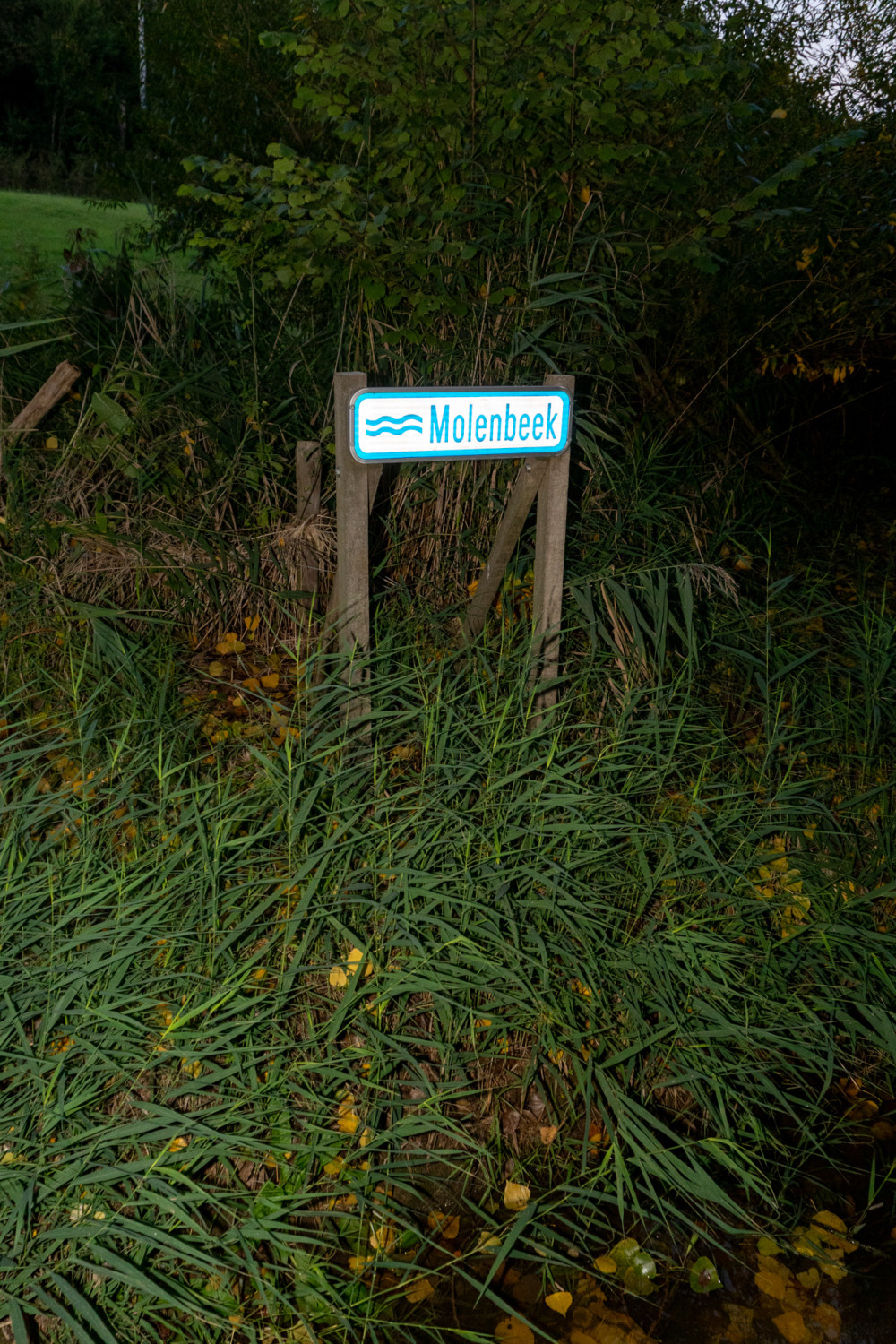 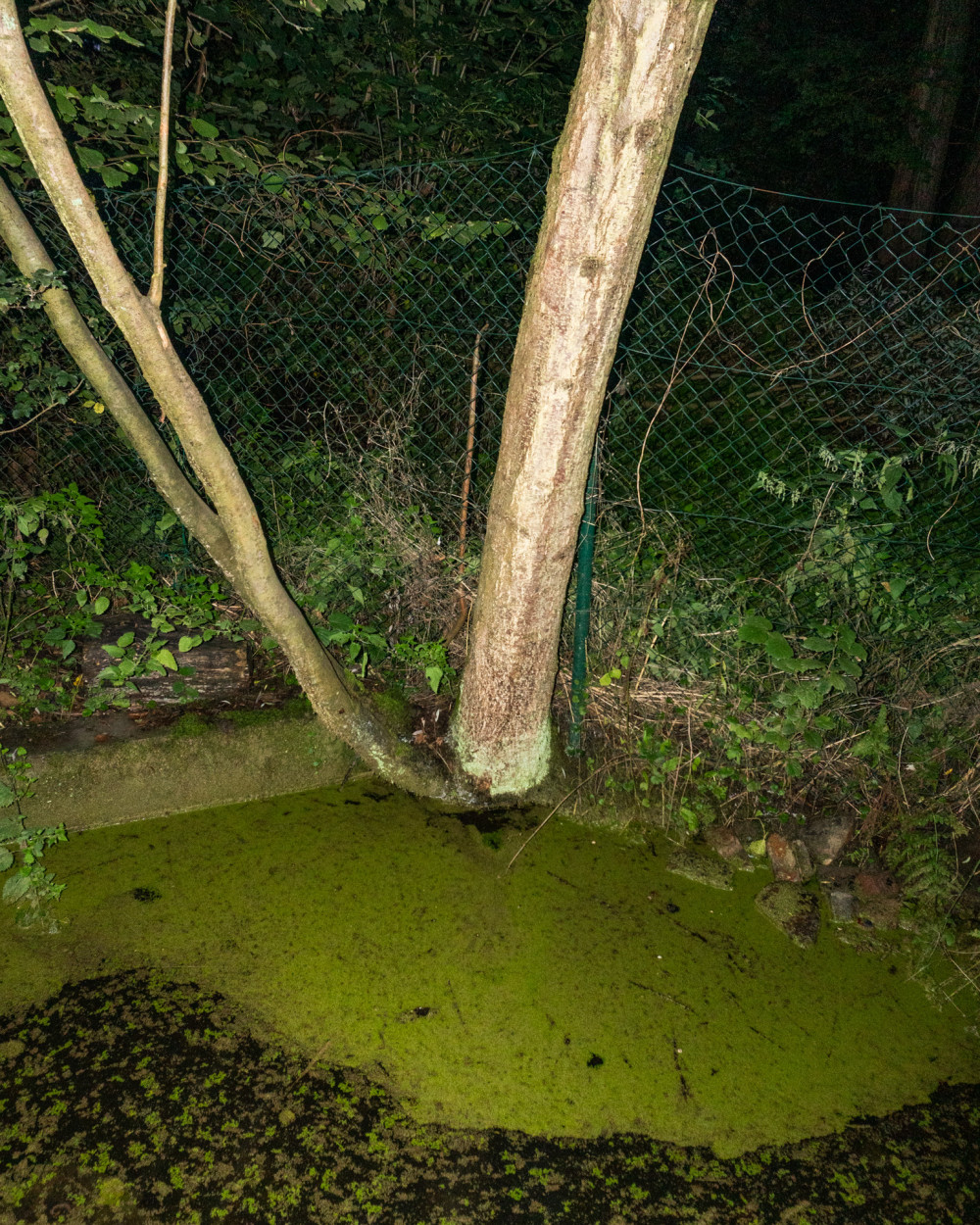 The final stop of our tour takes us into the city center, to a small yet cozy garden located right next to the Royal Museums of Fine Arts of Belgium. A peaceful place in the middle of an often overcrowded area, the sculptures are all centered around one general theme: woman. Holding the same opening hours as the museum, it’s worth walking by while cruising through the Sablon area or transferring between downtown and uptown. 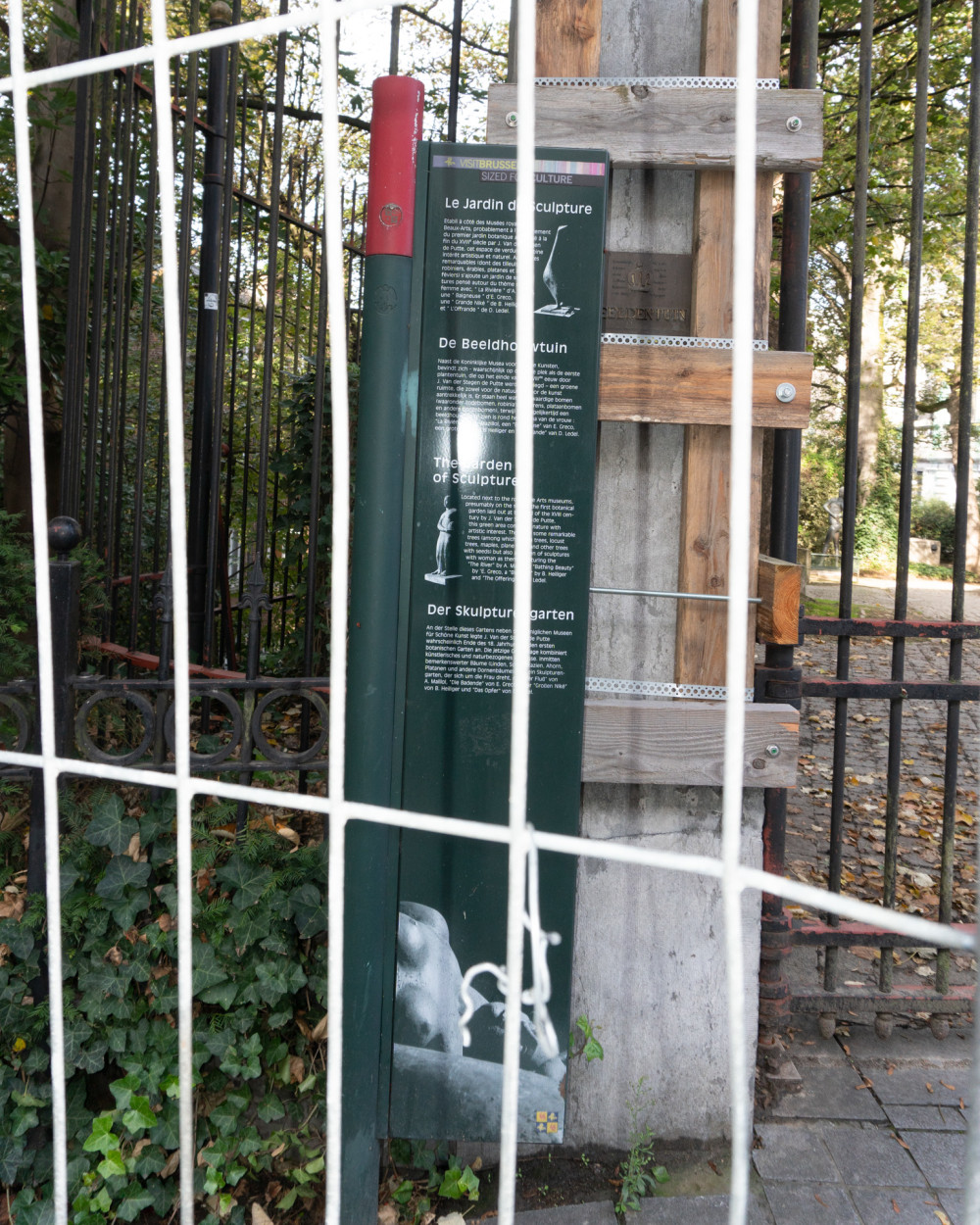 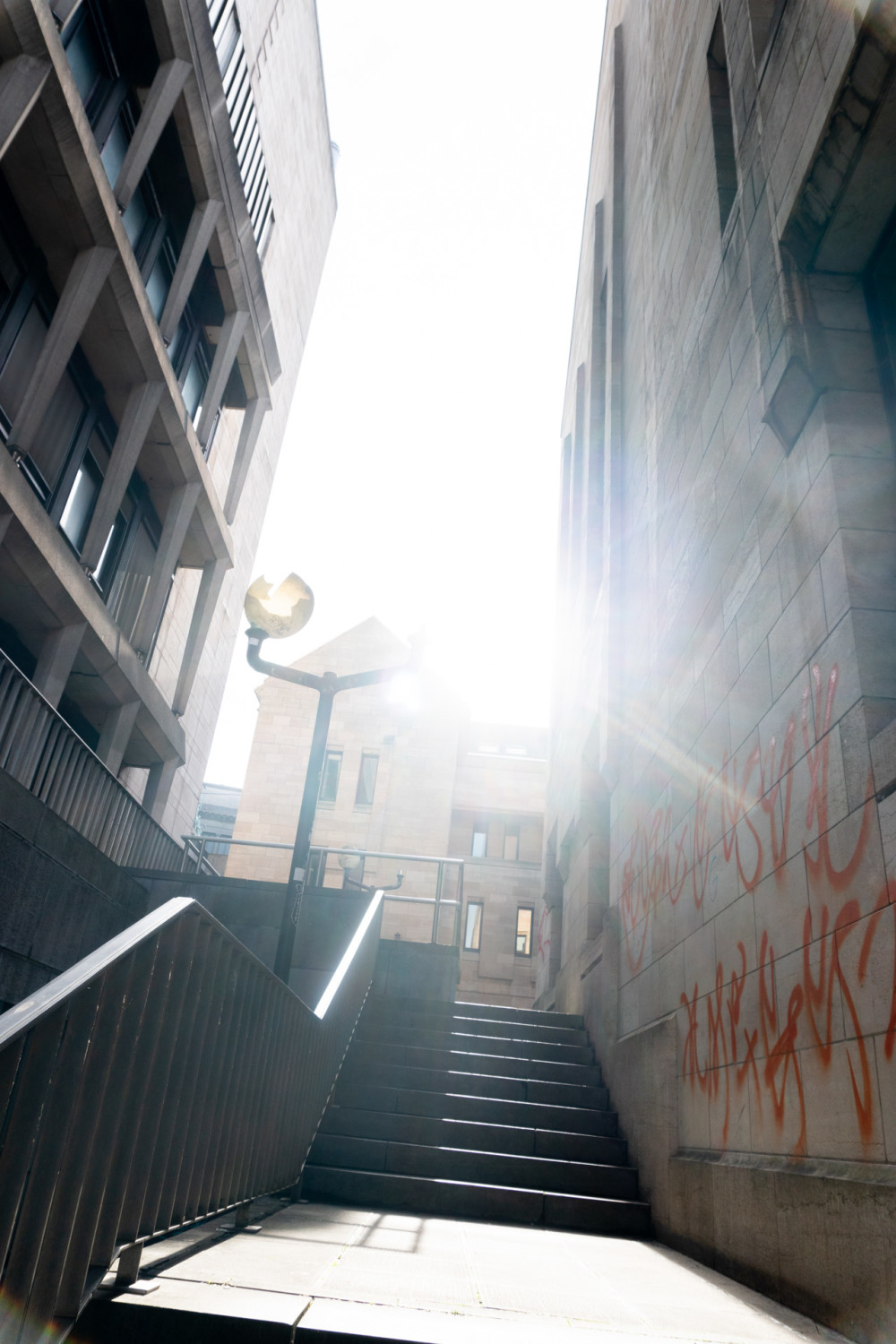 ‘A good friend of mine once took me here. It’s the sheer simplicity of this place that I like: a bunch of trees, sculptures and benches on a small surface, somehow hidden from the real world. Although we came to discover it’s temporarily closed for the moment, unclear for what reason. Someone call the mayor, pretty please!’ 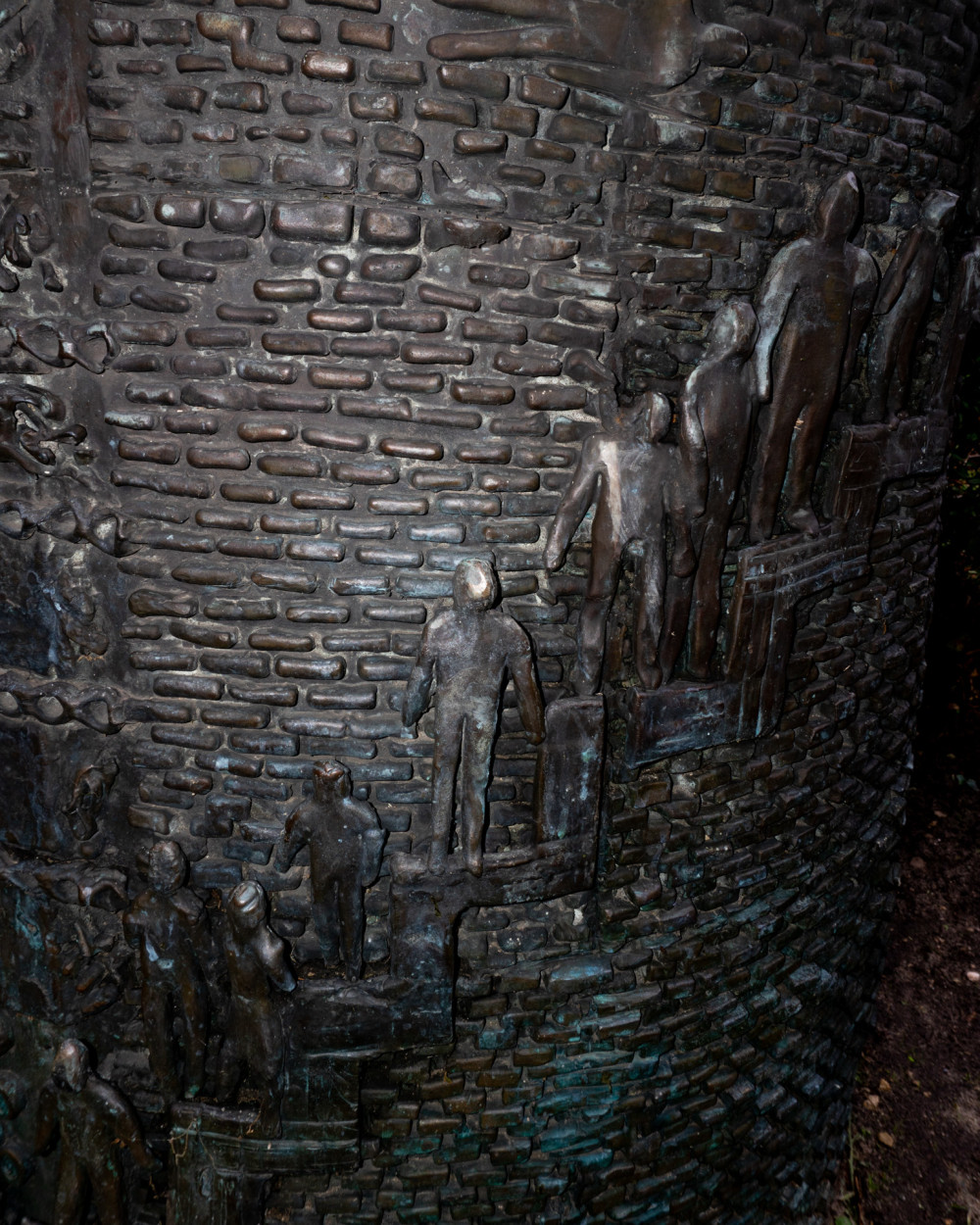 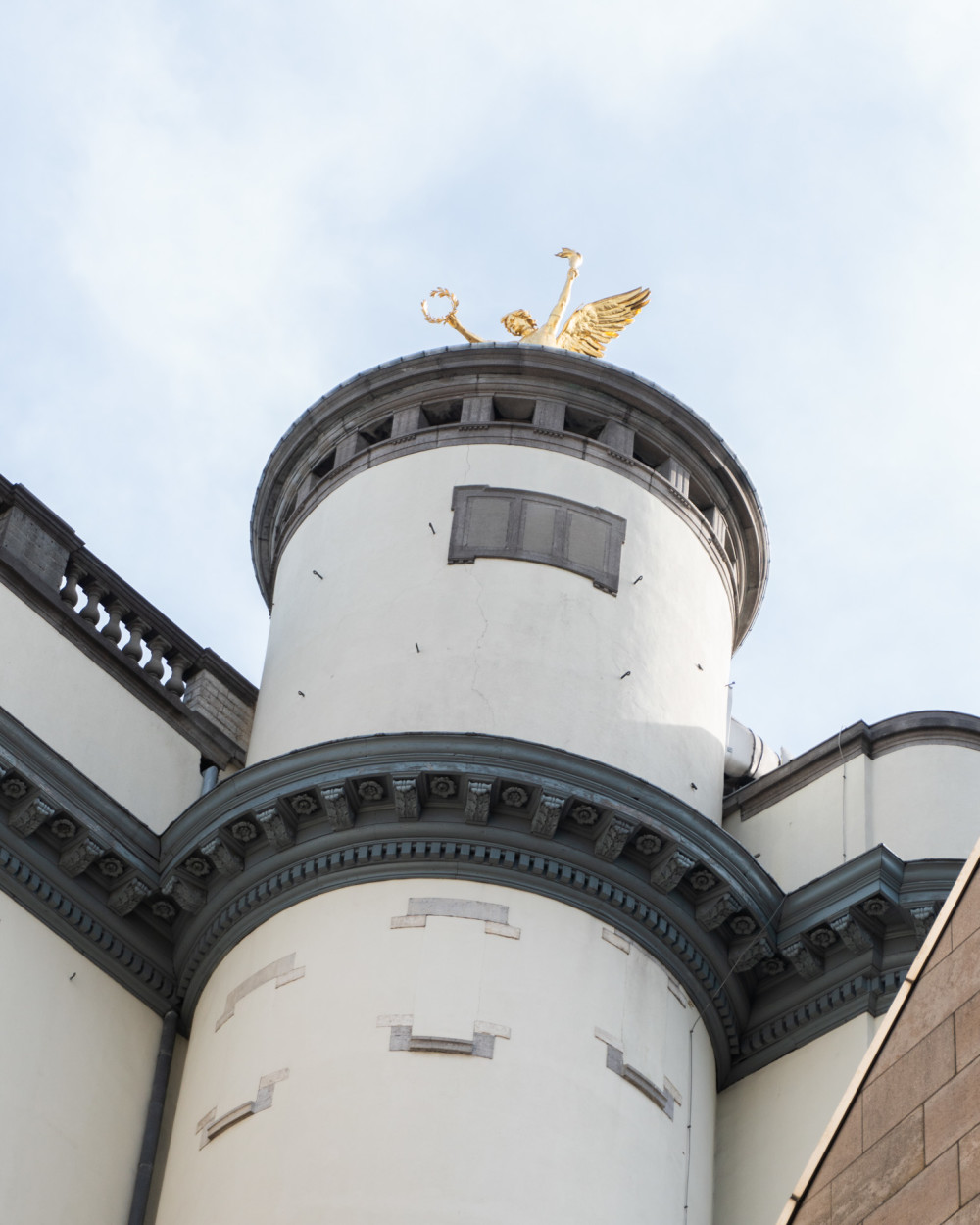 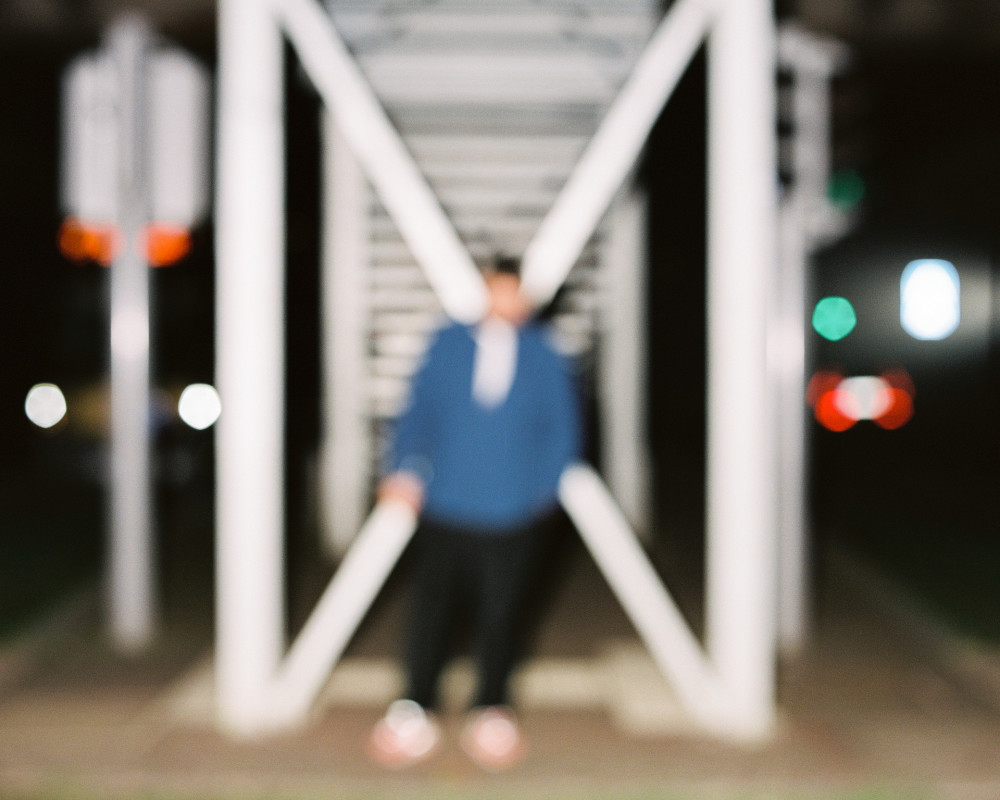